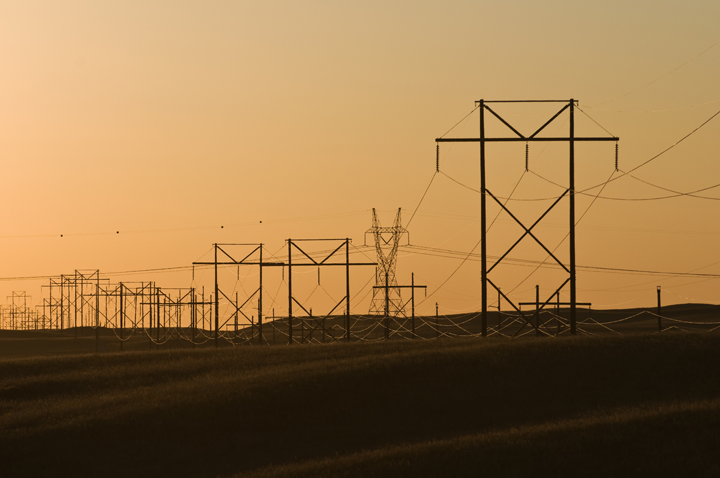 The 2015 Women in Power and Utilities Index is the second published by the company; the first was published in 2014. The index looks at the number of women in leadership positions at the 200 largest utilities companies worldwide, including executive and non-executive board directors as well as senior management, to provide a ranking of the companies' gender diversity.

The results of the 2015 report showed little to no progress over last year in achieving gender diversity; while the number of women board executives and members of senior management teams rose 1% each (from 4 to 5% for board execs and 12 to 13% for senior managers), the number of non-executive directors and board members overall dropped by the same amount, from 18 to 17% for the former and 15 to 14% for the latter.

The five companies surveyed with the highest gender diversity rankings were South Africa's Eskom, the U.S.'s Duke Energy and Sempra Energy, France's GDF Suez and Australia's Origin, in that order. Seven members of Eskom's 12-member board are women. Among regions, Africa and the Middle East were shown to have the highest percentage of women board executives overall at 14%, as well as the second highest percentage of non-executive directors at 22%. The U.S. and Canada had the greatest percentage of female non-executive directors - 23% - as well as of women on senior management teams at 18%—but only 5% of its board executives are women.

To determine the effect of gender diversity on a company's performance, the report compared the return on equity (ROE) for the top 20 ranked utilities in the index to the bottom 20.  The top 20 companies were seen to have a combined average ROE of 8.5%, while the bottom 20 came in at 7%. While this difference appears quite small, assets in utilities are high enough that a 1.5% difference can amounts to millions of dollars less in profits. The 2014 Women in Power and Utilities Index presents more evidence that gender diversity in corporate leadership leads to improved business performance.

Further research by EY on gender diversity in power and utilities will identify barriers to change in the sector as well as opportunities to accelerate it. The results of this research are expected to be published later this year.

EY's Talent at the table: index of women in power and utilities 2014 [PDF]