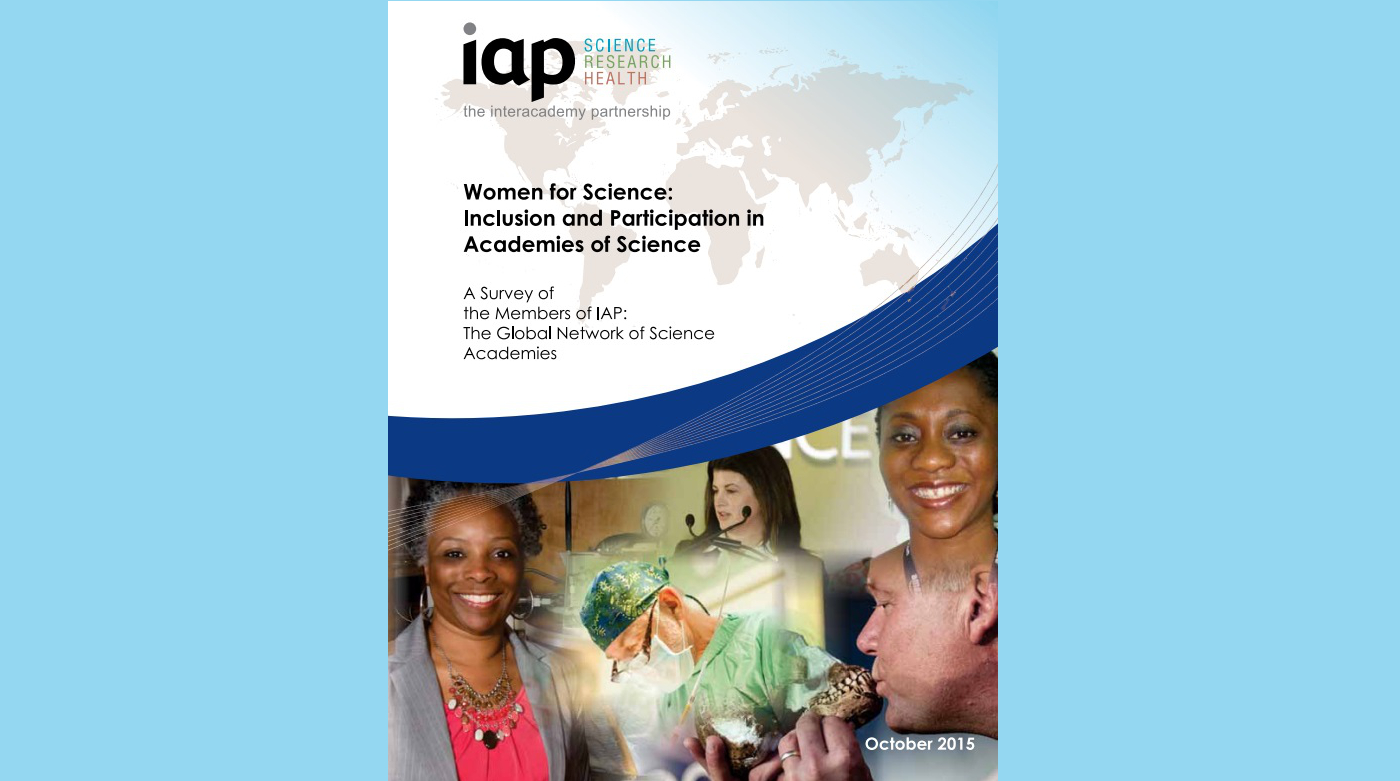 National science academies are known for being organizations of excellence; in most academies, only the most accomplished scientists are elected to membership, in a peer-based nomination and evaluation procedure that guarantees new members are broadly respected and regarded as exceptional in their fields.

Yet recently, many have begun to question whether science academies' membership structures perpetuate exclusionary trends that exist in the wider scientific community. It is an almost universal phenomenon that women become a decreasingly smaller share of the scientific workforce as you rise up the career ladder, and minorities are frequently underrepresented at all levels in science. These groups therefore tend to be very scarce among science academy members, which are drawn only from the top echelons of science.

Other groups, too, may be overlooked because they fall outside of academies' core member profile -- scientists working in industry, for example, or those in niche or more obscure fields with which the academies' members aren't as familiar. It is no longer clear that the selective criteria used by academies is as equitable and meritorious as it could, and ought to be.

A new study by IAP: The Global Network of Science Academies, published by the Academy of Science of South Africa (ASSAf), is the first to present a comprehensive picture of women's representation in science academies worldwide. The study, Women for Science: Inclusion and Participation in Academies of Science, surveyed 69 member academies of the IAP, the InterAcademy Partnership. It found that women are only 12% of academy members on average, and in nearly half of the academies, fewer than than 10%. More detailed breakdown of women's membership by country, discipline, and roles within the academies are available in the full report available for download on the ASSAf website.

Said IAP co-Chairs Mohamed Hassan and Volker Ter Meulen in an introduction to the report, "We expect that it will catalyse meaningful dialogue – and be converted into meaningful actions – on the issue of women’s representation in leadership positions that continues to be of importance to society."