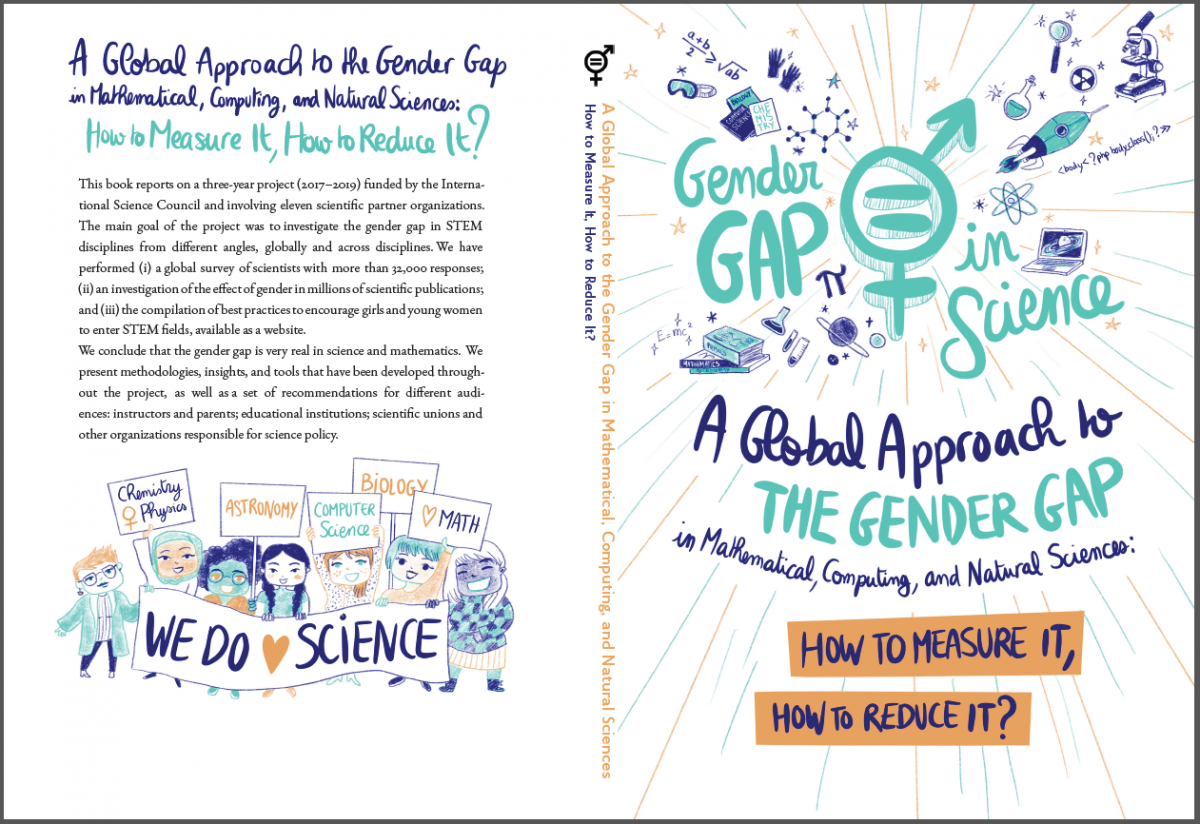 A preliminary report has been released by the scientists leading the Gender Gap in Science project, and is now available on their website or to download via the link below.

The project comprised of three main "tasks": a global survey of scientists, a data-backed study on publications, and a database of good practice.

The major findings of the survey include:

The publications study found that:

The database of good practice assembles initiatives for reducing the gender gap. They found that:

Four strategies were developed out of the database of good practice:

The project also held a conference in Trieste in November 2019, with GenderInSITE's participation. Check out GenderInSITE's live tweets of the event here, or using #GenderGapinSTEM.