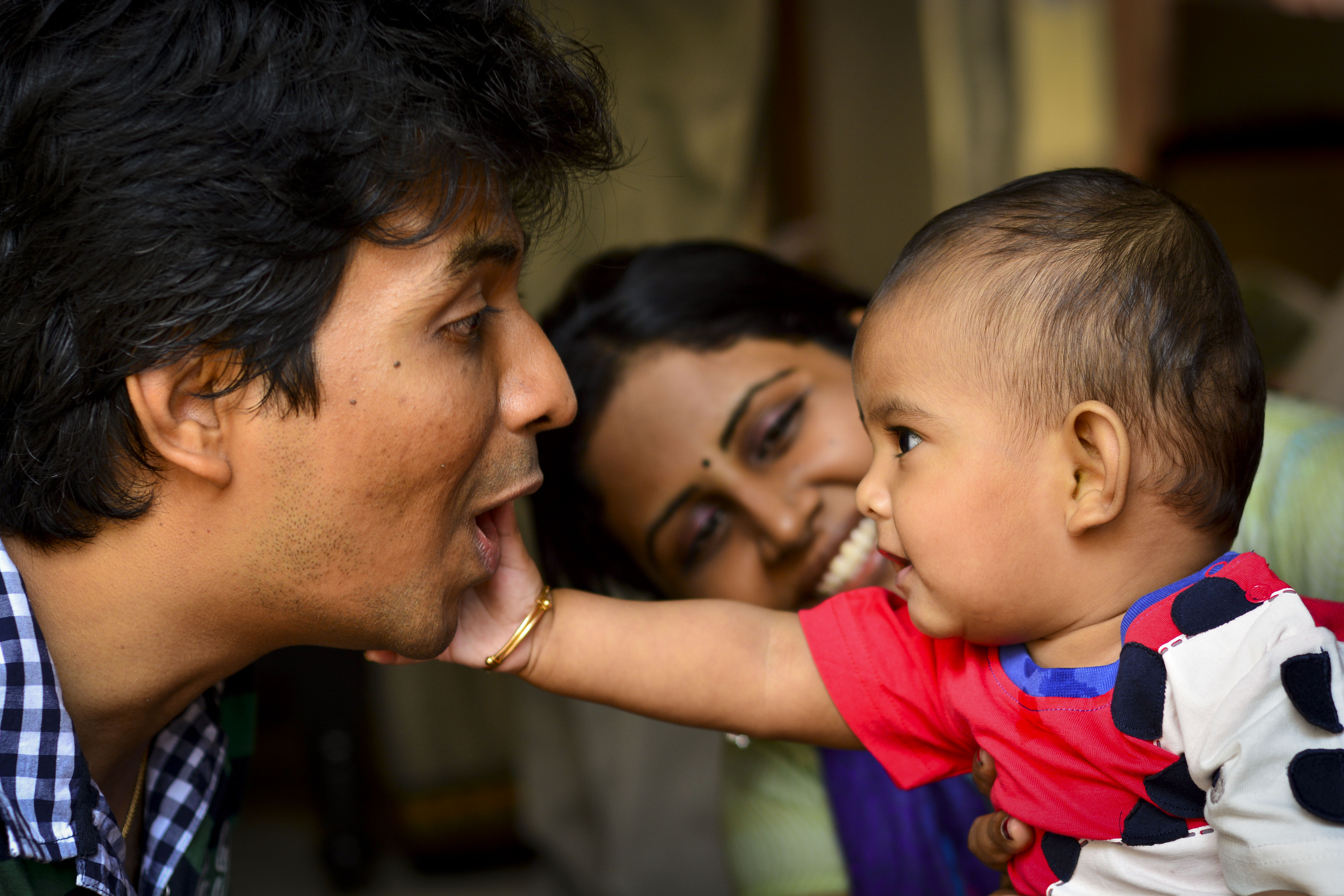 This article was written by Imogen Mathers and originally appeared on the SciDev.net Analysis blog

There has never been a global study on men’s role as family caregivers — until now, reported South Africa’s Mail & Guardian last month (30 June). For years, global studies on family life and development by the UN and civil society have focused overwhelmingly on women and children. Men’s role has been overlooked, despite the fact that 80 per cent of boys will become fathers and play a caregiving role.

The inaugural State of the world’s fathers report aims to correct this imbalance. [1] And with the sign off on the Sustainable Development Goals (SDGs) just two months away, the report “comes just at the right time”, according to Zahrah Nesbitt-Ahmed, a gender and sexuality researcher at UK think-tank the Institute of Development Studies and one of the report’s expert reviewers. She hopes it will help bolster the case for retaining proposed SDG target 5.4 — to recognise unpaid care and promote shared responsibility for it within families. [2]

The report was published in June by campaigners MenCare, with support from UN Women and other partners. It analyses 700 studies across 90 countries on issues such as men’s and women’s different levels of involvement in caregiving and domestic work.

A global snapshot points to the massive imbalance here: women make up 40 per cent of the world’s workforce, but do up to ten times more unpaid care work than men, the study reports.

Nesbitt-Ahmed tells me that, while interest in the role of men in families has slowly grown over the past few decades, this research has often taken a narrow view, seeing “men as breadwinners and women as caregivers”. The knock-on effect is that policies can unintentionally presume men have little involvement in parenting or care work, she says.

The new report “not only recognises women’s care work, but also brings men into the fold”, she adds.

This is an exercept from an article. Read the full article at SciDev.net.