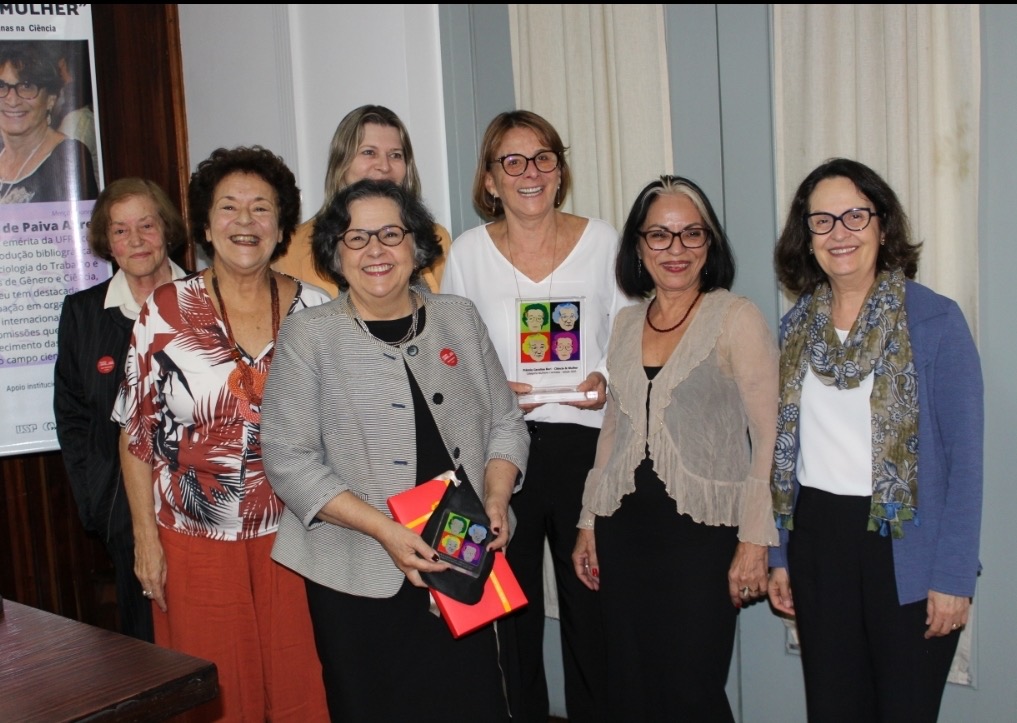 The Brazilian Society for the Advancement of Science (SBPC) announces the winners of the 1st edition of the "Carolina Bori Ciência & Mulher" Award. Helena Bonciani Nader, full professor at the Federal University of São Paulo (EPM-Unifesp), was chosen to receive the award in the category "Women Scientists", and Alice Rangel de Paiva Abreu, GenderInSITE Director 2015-2017, will receive the "Honorable Mention". The awards ceremony will be held on February 11, at the Noble Hall of the Maria Antonia University Center of USP, in São Paulo, during the Women and Girls Symposium in Science, in celebration of international women and girls' day in science, established by UNESCO. Launched in 2019, the award is a tribute from SBPC to prominent Brazilian scientists and future Brazilian scientists of notorious talent, and bears the name of the first female president of SBPC, Carolina Martuscelli Bori.

The awards ceremony will take place annually, alternating two categories – "Women Scientists and "Girls in Science". This first edition will honor the first category, dedicated to Brazilian scientists, nominated by national institutions, who have provided relevant contributions to science, scientific management and actions for the benefit of national science and technology. After a nomination process, in which 25 Scientific Societies affiliated with SBPC participated, a list of 29 Brazilian scientists indicated was reached. A judging committee met on December 4 to deliberate and select the winner and honorable mention of this first edition of the award.

Alice Rangel de Paiva Abreu highlighted the importance of SBPC creating an award dedicated to women and science and girls and science in Brazil. "I am extremely happy and honored to know that I received this tribute. Very pleased also that SBPC has instituted this award. It is an issue increasingly recognized as vital to science," she told the Jornal da Ciência. 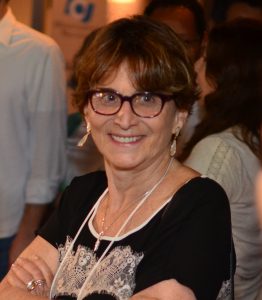 Helena Nader's trajectory is widely known in the education and science scene in Brazil. Bachelor of Biomedical Sciences from Unifesp, holds a degree in biology from the University of São Paulo (USP), a PhD in molecular biology at Unifesp and postdoctoral studies at the University of Southern California. She has been a professor at Unifesp since 1989 and a full member of the São Paulo Academy of Sciences (Aciesp) and the Brazilian Academy of Sciences (ABC). Her work in the area of glycobiology is an international reference, which earned her dozens of important awards. In 2002, she was awarded the title of Commander and Grand Cross of the National Order of Scientific Merit. In addition to the brilliant scientific trajectory, Nader is also a fierce defender of Brazilian science and education. Her unceasing performance has been marked in recent years for her participation in the SBPC Board of Directors – she was the third woman to chair SBPC in the entity's history. In 2019, she was elected vice president of ABC. 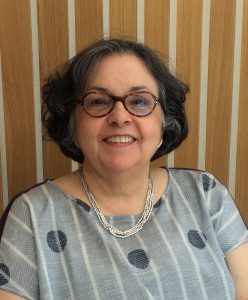 Receiving the Honorable Mention, Alice Rangel de Paiva Abreu was nominated for her expressive performance in the field of science and technology in Brazil. A Social Scientist with degrees in Brazil and England (BA in Political and Social Sciences from PUC-RJ, a MSc in Sociology from the London School of Economics and a PhD in Social Sciences from USP), she developed her career at the Federal University of Rio de Janeiro – UFRJ. She was vice-president of CNPq and director of the Office of Science and Technology Education of the Organization of American States, among others. Her academic production was mainly developed in the field of Sociology of Labor and in issues of Gender and Science. In addition to a vast bibliographic production recognized nationally and internationally, Abreu has highlighted participation in international organizations and commissions aimed at recognizing women in the scientific field.