Women play a key role in agricultural production around the world, making up 43% of the agriculture labour force in developing countries overall, and over 50% of the workforce in many sub-Saharan African countries. They make major contributions to crop production and food processing, and their role is only expanding as men continue to migrate to urban centres in search of employment. Despite their critical and increasing role in food production, women have poor access to resources (land, credit, technology, information, training and education) for increasing their output, and little support to move from subsistence farming to higher value, market-oriented production. Studies show that if women had equal access to such resources, the overall agricultural output in developing countries could increase enough to reduce global hunger by 12–17%. Greater attention to gender issues in farming could do much to increase production and productivity, speed up the adoption of innovations, raise household incomes, and lead to significant improvements in child health, nutrition and educational levels. 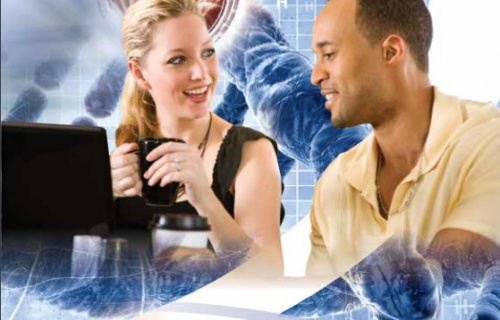 A proceedings report from the September 2018 workshop Gender and Innovation: Implications for Sustainable Development is now available. This report from the Academy of Science of South Africa (ASSAf) provides a summary...
READ MORE 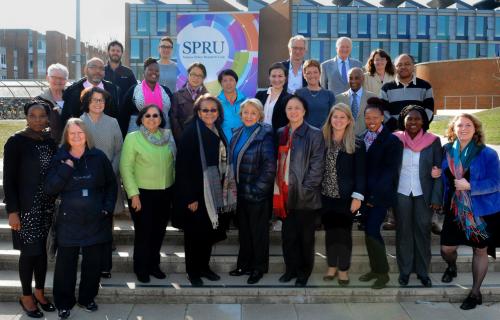 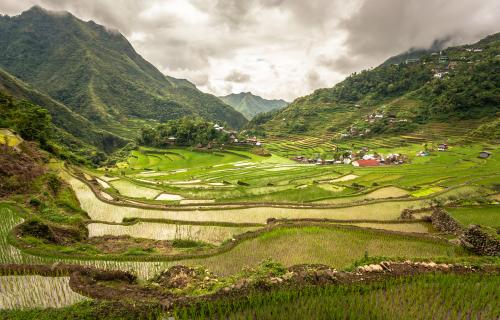 A recent study of several payments for ecoystem services (PES) schemes in Kenya calls attention to the question of whether the benefits are accruing to both genders equally. Payments for ecosystem (or environmental)...
READ MORE 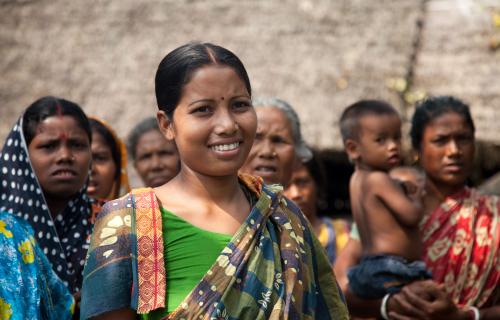 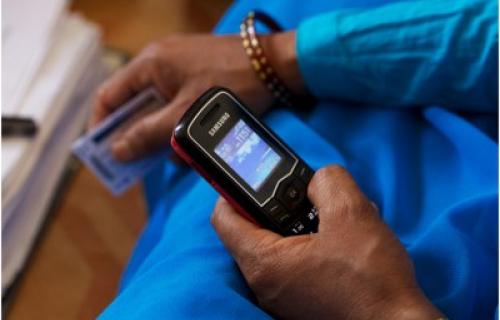 This article was written by Henrietta Miers and originally appeared on the SciDev.net Analysis blog.
A smartphone app called IFA Krishi Nepal has been designed to inform Nepali farmers about agricultural techniques, ...
READ MORE 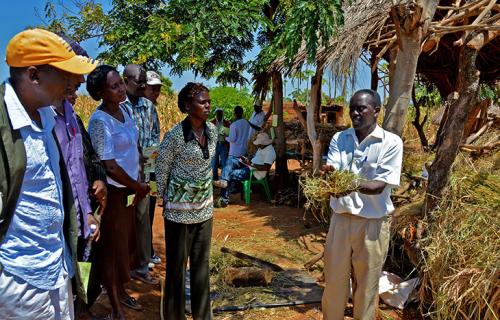 In the rural municipality of Yapacani in Bolivia, a recent project undertaken by an alliance of local aquaculture and agriculture collectives and researchers from Canada, Bolivia and Brazil has resulted in a drastic...
READ MORE 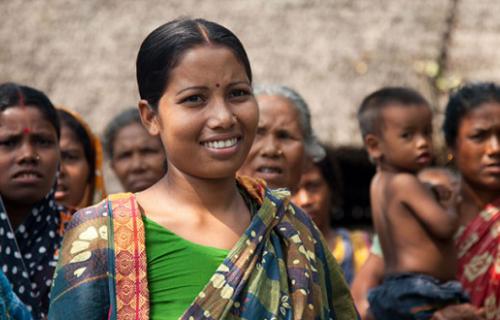 30 Nov 2018
Gender equity is the most overlooked solution for climate change
When farms are less productive, that leads to deforestation, as farmers clear more land to grow the same amount of food.
Read at Fast Company
27 Sep 2018
Gender gaps in African agriculture are holding back progress
Gender gaps in agriculture in Africa are holding back progress towards ending hunger and must be urgently addressed, the UN Food and Agriculture Organization’s Director-General José Graziano da Sil
Read at The Eagle
24 Sep 2018
India paints a mixed picture on gender equality: UN report
A sustainable development goal gender index to track progress for girls and women and to measure gender equality across the issues covered in the United Nations Sustainable Development Goals (SDGs)
Read at DNA India
21 Sep 2018
FAO calls for urgent action to mainstream gender in agriculture policy in Sri Lanka
An extensive gender gap in the food and agriculture sector prevails in Sri Lanka despite women constituting a significant portion of the agricultural labour force, according to the Country Gend
Read at Colombo Gazette
08 Aug 2018
Opinion: Digitally empowering women in rural India
Evidence from randomized evaluations shows how mobile technology can transform the lives of rural Indian women.

Read at Live Mint
06 Aug 2018
Gender and nutrition
More than 50 percent of households in Pakistan are food-insecure, out of which 98 percent are facing hunger, as per the National Nutrition Survey (NNS).
Read at The News International
02 Aug 2018
Protection on Land and Environment: Community Meet at Gaidimjang, Tamenglong
A community meet on “Protection on Land and Environment”, organized by Khoupum Area Village Authority Council, Khoupum, Women Development Organization, Tamenglong and the Centre for Research and Ad
Read at E-Pao
30 Jul 2018
Tanzania: Why Women Farmers Need Land Rights
Access to potentially-productive land is crucial to combating discrimination against females. When they are denied access, they are disadvantaged, economically powerless.

Read at The Citizen

African Women in Agricultural Research and Development (AWARD) is delighted to invite you to register for our upcoming webinar on September 3, 2021. The interactive discussion will explore the opportu... Read more
Gender Summit 5 Africa — 28-30 April, 2015

The Gender Summits are an initiative to promote gender equality at all levels of scientific research and innovation; they convene regional and global stakeholders at conferences worldwide to demonstr... Read more