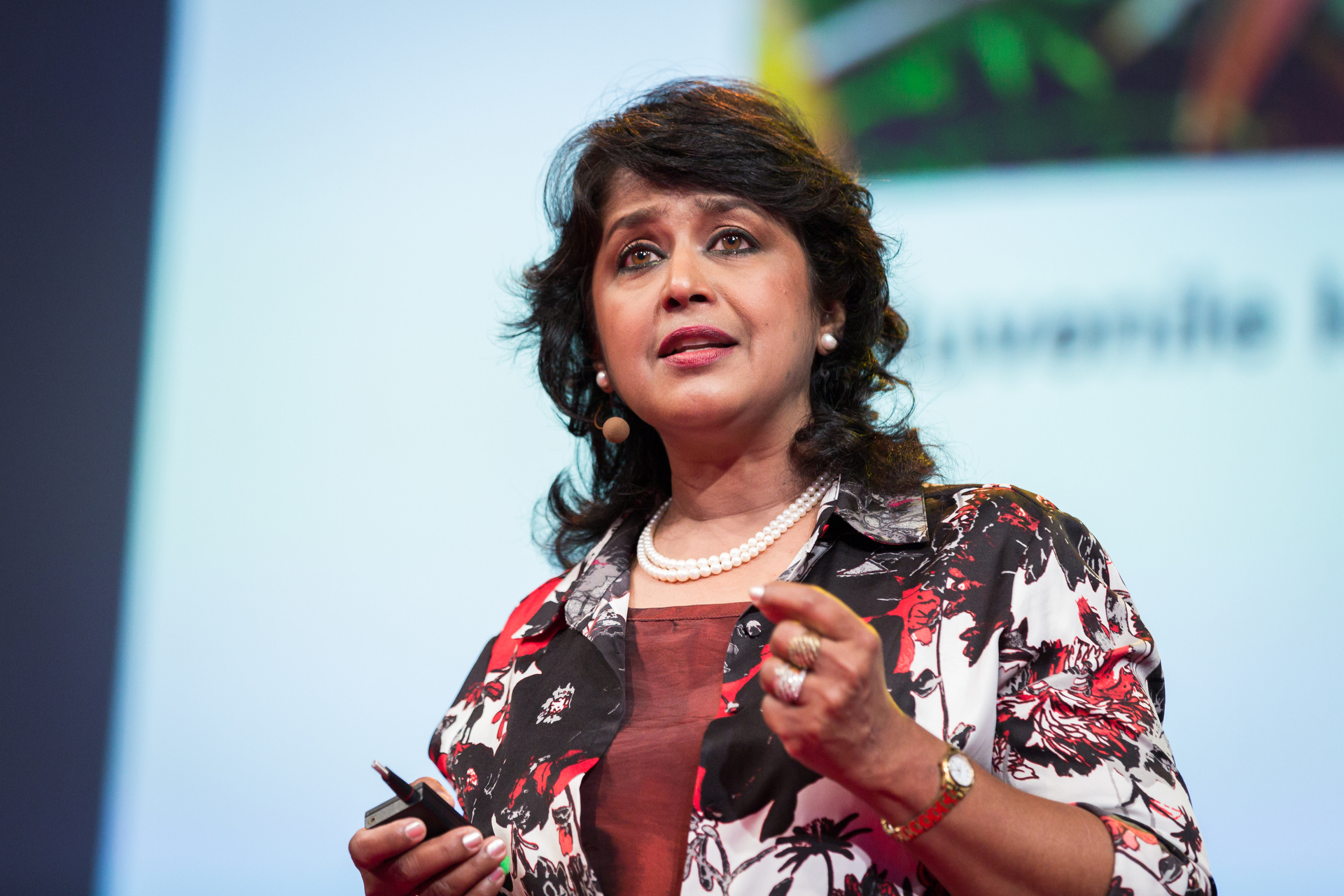 Dr. Ameenah Gurib-Fakim, an organic chemist specializing in the study of medicinal plants, was confirmed as the next president of Mauritius on 4 June. When she takes the presidency, she will leave her current position as Managing Director of the Centre for Phytotherapy Research, a research laboratory that investigates the cosmetic, nutritional and therapeutic applications of plants.

Dr. Gurib-Fakim's appointment is particularly noteworthy for a number of reasons. Scientists are rare in political leadership, with a handful of exceptions—most notably China, where a large number of high-ranking officials have engineering backgrounds. Women, too, are underrepresented in government leadership; as of January 2015, only ten women served as Heads of State worldwide, and only 17% of government ministers and 22% of all national parliamentarians were women1. And in Mauritius, as in nearly every country worldwide, women are underrepresented among senior scientists; while they are over 50% of bachelor's students, they are only one-third of doctoral students and 20% of researchers2.

Dr. Gurib-Fakim will not be the first woman scientist to lead a national government. German Chancellor Angela Merkel holds a doctorate in quantum chemistry, and former British Prime Minister Margaret Thatcher held a bachelor's degree in chemistry as well. But Gurib-Fakim, a former winner of the l’Oreal-UNESCO Prize for Women in Science for Africa among many other prestigious prizes, will come to office directly from the lab, and her interest in making science a top priority for Mauritius is clear. In an interview with SciDev.net, Gurib-Fakim expressed her intention to use science diplomacy in her new position to boost the country's research-based economy.

To learn more about Dr. Gurib-Fakim and her plans for science in the country, read the full SciDev.net interview.