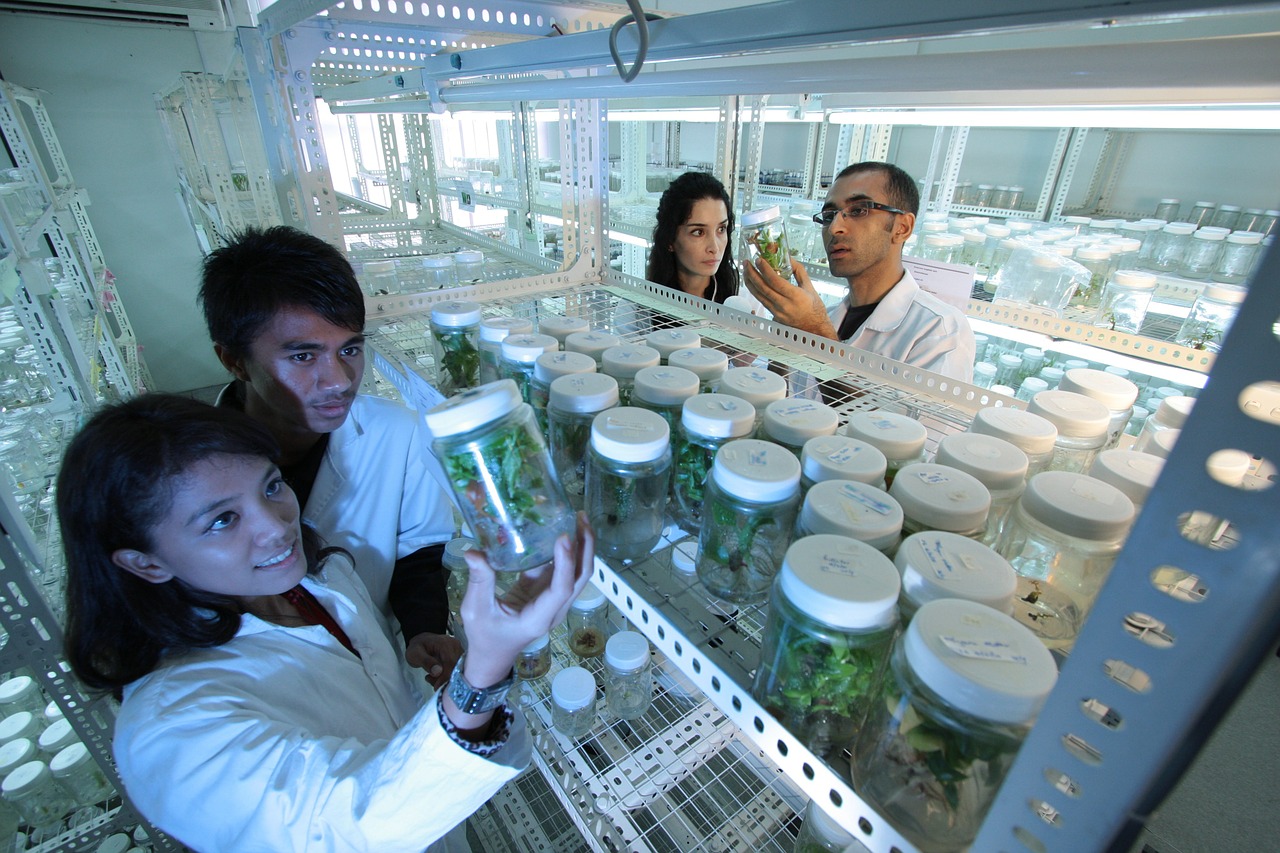 New research by psychologists at Northwestern University and UC Berkeley shows that gender bias in science is a universal problem—but differences in the types of bias that exist vary by country. Northwestern's David I. Miller, lead author on the study, together with Alice H. Eagly at Northwestern and Marcia C. Linn at Berkeley investigated both explicit and implicit bias in 66 nations, finding that even in nations with high levels of gender equity overall, strong gender-science stereotypes persist.

Gender bias is known to be one issue holding women back from entering and persisting in STEM fields. Worldwide, both women and men hold deep associations about science, and particularly math and engineering, with being masculine fields. One recent study showed that both female and male STEM professors are more likely to evaluate a resume positively when it comes with a man's name attached; similarly, another study found that both men and women are more likely to hire a man over a woman to perform an arithmetic task, even when provided with previous performance records favoring the woman.

Much of this gender bias is implicit, making it particularly difficult to combat. Implicit bias can be measured by measuring the time it takes participants in a trial to associate a given word or concept, such as "woman" with a related word or concept such as "feminine" when the related concept is grouped with one idea - i.e., "physicist," versus how long it takes them to respond when the related word is grouped with a contrasting idea, i.e. "teacher". If the participants are faster to make the association when the grouping is "feminine/teacher" as opposed to "feminine/physicist," it suggests that they have stronger implicit associations between the former than between the latter. Recent studies have shown that implicit bias against women in science is widespread and can predict girls' performance in math and science, suggesting that implicit bias and gender performance gaps are mutually reinforcing. The problem is compounded for women of color, for whom multiple implicit biases have been shown to exist.

On the other hand, explicit gender bias remains prevalent in many environments. As Harvard president Larry Summers's infamous 2005 remark that "in the special case of science and engineering, there are issues of intrinsic aptitude" revealed, the belief that men have a biologically-based aptitude for math and science that women do not is far from an outdated notion. Even some arguments in favor of women in science often fall back on the idea that women have different attributes, such as greater empathy or social awareness, that can contribute to better outcomes in research involving human subjects. Gender stereotyping works to prevent women's advancement in STEM fields both directly — employers with these types of beliefs are more likely to hire a man over a woman — indirectly, as women who feel that they have to work twice as hard as men in order to prove themselves  are likely to self-select out of these fields.

The new research by Miller and colleagues showed mixed progress in reducing gender stereotypes; while a large presence of women enrolled in science subjects at colleges was seen to have a diminishing effect on both explicit and implicit bias; presence of women researchers in science fields was associated with a reduction only in explicit, but not implicit bias. The study includes an interactive table that allows for easy comparison between countries of implicit and explicit bias, percent of women in science majors, and percent of women in research. Download the full article, published in The Journal of Educational Psychology, below.