GenderInSITE is pleased to be hosting a panel, Transforming policies in funding, hiring and publishing, at the Gender Summit 7 Europe. The conference will take place in Berlin on 6-7 November.

Since 2011, the Gender Summit has held five conferences around the world to generate dialogue and identify important messages for policymakers on the topic of engendering gender equality through and in scientific research. They bring together scientists, policymakers and other stakeholders to discuss the gender dimensions of various aspects of research, such as the use of metrics to measure scientific excellence, gender bias over the course of career development, and unequal representation of genders as subjects of scientific research.

The Berlin Gender Summit, with the theme of Mastering gender in research performance, contexts, and outcomes, will be the seventh conference overall, and the fourth in Europe.

This panel will discuss policies at many levels—nationally, in agencies, institutions, organizations and departments - with the potential to support gender equality. When a gender lens is applied appropriately in research and innovation, science can benefit greatly from the enhanced contributions of both women and men. The panel will examine critical policy targets in three areas: funding agencies, publications, and hiring and promotion procedures. Funding agencies can, for example, put policies in place to provide support to conferences where programs broaden participation by the conscious inclusion of both men and women as major speakers. The policies of journals can also support these goals in the ways that they require availability and presentation of data (sex of animals and cells and reporting of data in disaggregated formats). Policies that require an open call for applications to positions and merit based review also have the potential to affect change. Research suggests, however, that implicit bias can have a major negative effect unless compensated for by elements such as “blind review.” The international panel will describe strategies for supporting the goals and solicit examples of effective country level strategies from session participants. Shirley Malcom is head of Education and Human Resources Programs  at AAAS. She works to improve the quality and increase access to education and careers in STEM fields as well as to enhance public science literacy. Dr. Malcom is a trustee of Caltech and a regent of Morgan State University. She is a former member of the National Science Board, the policymaking body of the National Science Foundation, and served on President Clinton's Committee of Advisors on Science and Technology. Malcom , a native of Birmingham, Alabama, received her PhD in ecology from The Pennsylvania State University, masters in zoology from UCLA and bachelor's with distinction in zoology from the University of Washington.

She holds 16 honorary degrees. Malcom serves on the boards of the Heinz Endowments, Public Agenda, the National Math-Science Initiative and Digital Promise.  Internationally, she is a leader in efforts to improve access of girls and women to education and careers in science and engineering and to increase use of S&T to empower women and address problems they face in their daily lives, serving as co-chair of the Gender Advisory Board of the UN Commission on S&T for Development and  Gender InSITE, a global campaign to deploy S&T to help improve the lives and status of girls and women. In 2003, Dr. Malcom received the Public Welfare Medal of the U.S. National Academy of Sciences, the highest award given by the Academy. 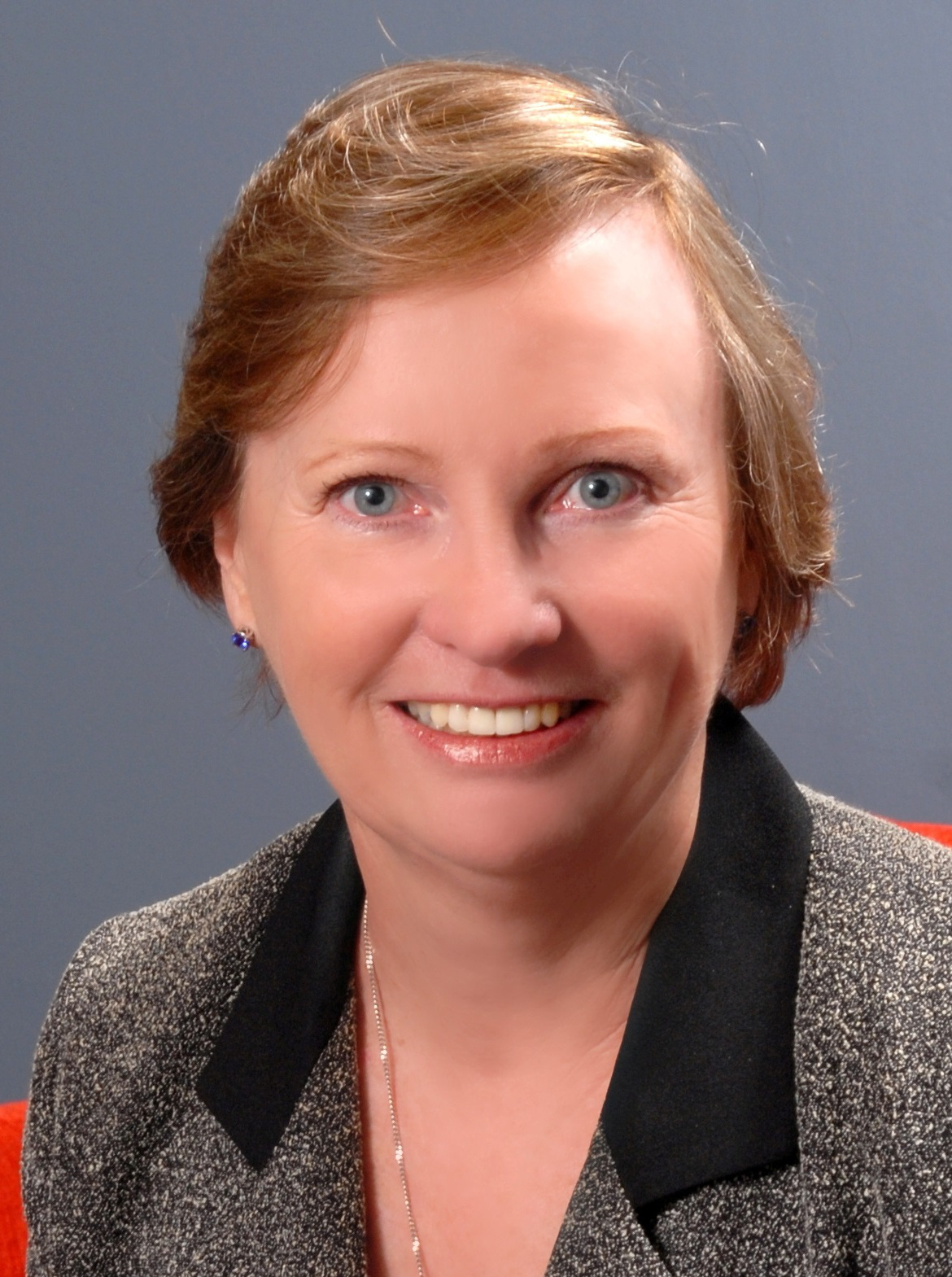 Roseanne Diab is the full- time Executive Officer of the Academy of Science of South Africa and Emeritus Professor in the School of Environmental Sciences, University of KwaZulu-Natal. She is a Member of ASSAf and is recognised for her research contributions in the field of atmospheric sciences, particularly ai
r quality, climate change and tropospheric ozone variability. She is a Fellow of the University of KwaZulu-Natal and of the South African Geographical Society.

She has been a Fulbright senior research scholar, and has been a member of a number of international bodies such as the International Ozone Commission (IOC) and the Commission on Atmospheric Chemistry and Global Pollution (CACGP). She currently serves on the Scientific Steering Group of the Stratospheric Processes and Research in Climate Committee, a committee of the World Climate Research Programme (WCRP). Prof Diab served as Co-Chair of the InterAcademy Council panel that reviewed the Intergovernmental Panel on Climate Change (IPCC). 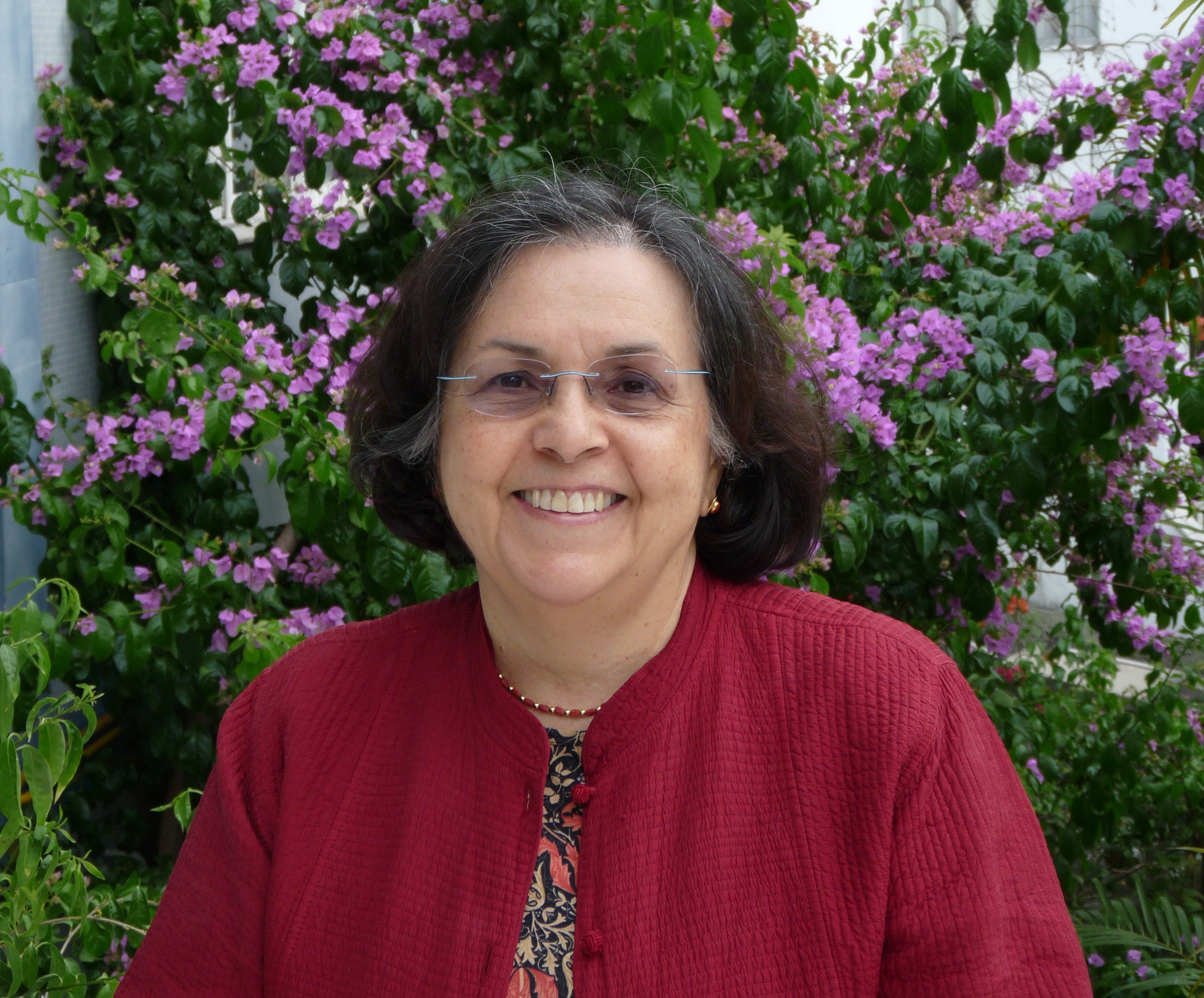 Alice Abreu has a wealth of experience leading regional and global scientific organizations. She worked for the International Council for Science (ICSU) as the Director of the Regional Office for Latin America and the Caribbean from 2007 to 2011. She was also Regional Coordinator of the ICSURio+20 Initiative, working with the ICSU team to prepare and organize the scientific activities of the Rio+20 Conference in 2012.

Prof. Abreu received a PhD in Social Sciences from the University of São Paulo, Brazil in 1980, and an MSc in Sociology from the London School of Economics , (UK) in 1971. Until 2005, she was a full Professor of Sociology at the Federal University of Rio de Janeiro and has published extensively on the sociology of work and gender. She has also held a number of esteemed positions within the academic community of Brazil and internationally, which include the Vice Presidency of the National Research Council for Scientific and Technological Development of Brazil, and Director of the Office of Education, Science and Technology of the Organization of American States in Washington, D.C.

She has been the recipient of a number of prestigious awards, including the Ordem Nacional do Mérito Científico of Brazil in 2001; the Palmes Académiques of theMinistère de la Jeunesse, de l’Éducation Nationale et de la Recherche, République Française, in 2003. She was awarded the Florestan Fernandes Prize for Sociology in 2009 and the Award for Academic Excellence Antonio Flavio Pierucci Sociology in 2013. Valda Vinson started her career in publishing when she joined the Science staff in 1999. Since then, she has handled research papers in the areas of structural biology, biochemistry, and biophysics as an Associate and Senior Editor. She has also edited Perspectives and served as a team leader. In Dr. Vinson's role as Deputy Editor, she oversees research content in the area of cellular and molecular biology and biomedicine, working with biology editors to attract and select exciting research papers and reviews, while maintaining high editorial standards. Dr. Gloria Bonder is the Director of the Department of Gender, Society and Policies of the Latin American Postgraduate Institute of Social Sciences (FLACSO Argentina). She coordinates two regional programmes including the UNESCO Regional Chair on Women, Science and Technology in Latin America and the e-learning master’s programme on Gender, Society and Public Policies.   Bonder is the coordinator of the Global Network of UNESCO Chairs on Gender. Since 2014, she has coordinated the region’s activities in the global GenderInSITE programme, through her role as the UNESCO Regional Chair. The programme aims to influence policies and policy makers in science, technology, innovation and engineering, to integrate gender equality principles and goals.

She is a researcher and consultant on Women, Science and Technology for several national, regional and international organisations such as: Minister of Science and Technology in Argentina, United Nations, Women and Development Unit, ECLAC and the Office of Science and Technology, UNICEF, UNIFEM, UNDP and UNESCO, among others. Bonder has developed several research projects on gender issues and/in technology and science, education, communication, health and youth, and published books and articles both national and international. She is a member of the advisory board of UN Women for Latin America and the Caribbean and WISAT (Women in Global Science and Technology).  Prof. Bonder was distinguished by UNESCO as one of the 60 women worldwide who has helped accomplish the organization’s goals throughout the 60 years of its existence, representing the voices, aspirations, and visions of many women around the world. In 2015 she was elected a member of the ITU/UNESCO Broadband Commission for Digital Development.