GenderInSITE recently attended the Gender Summit 7 Europe in Berlin and was pleased to be able to host a panel on Transforming policies in funding, hiring and publishing on day 2 of the event.

The well-attended panel chaired by Shirley Malcom, head of Education and Human Resources programs at AAAS and GenderInSITE co-Chair, presented several different perspectives on institutional policies to advance gender equality in research, from funding to hiring and finally publishing. 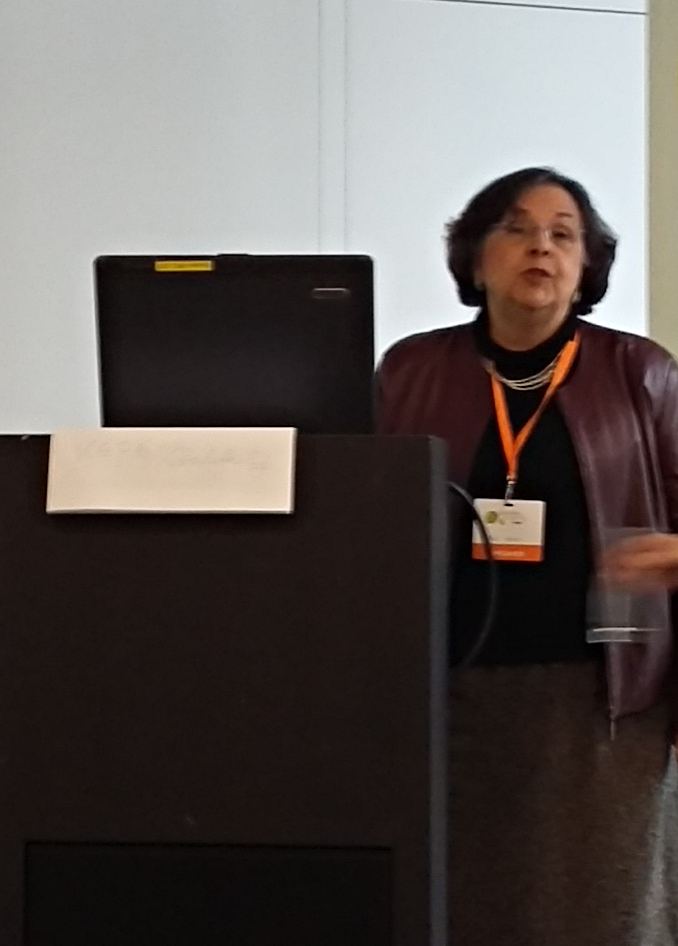 epresented through the graduate level, making up 51% of PhDs and 57% of post-docs in the country -- but fall off dramatically in senior research fellowships, to just 35%.  Gender imbalance among gatekeepers of research funding, including advisory committee members and reviewers, is one likely contributor to this drop, she proposed; women are only 24% of advisory committees for the selection of senior research fellowships overall, and as few as 5% of members in engineering and earth sciences. Brazil's unique public funding system in which all publications, awards and accomplishments of every researcher are made available in a public database make it relatively easy to find evidence of disparities in funding. In one study, it was shown that women entering the national physics senior fellowship program had on average a 72% greater number of publications than did men at the same level. Gender monitoring and regular publishing of funding statistics to bring awareness to these disparities was one recommendation made by Abreu, in addition to encouraging and training women to apply for more funding and generally improving accountability in research funding, including providing mechanisms for grievance procedures.

Executive Officer of the Acade 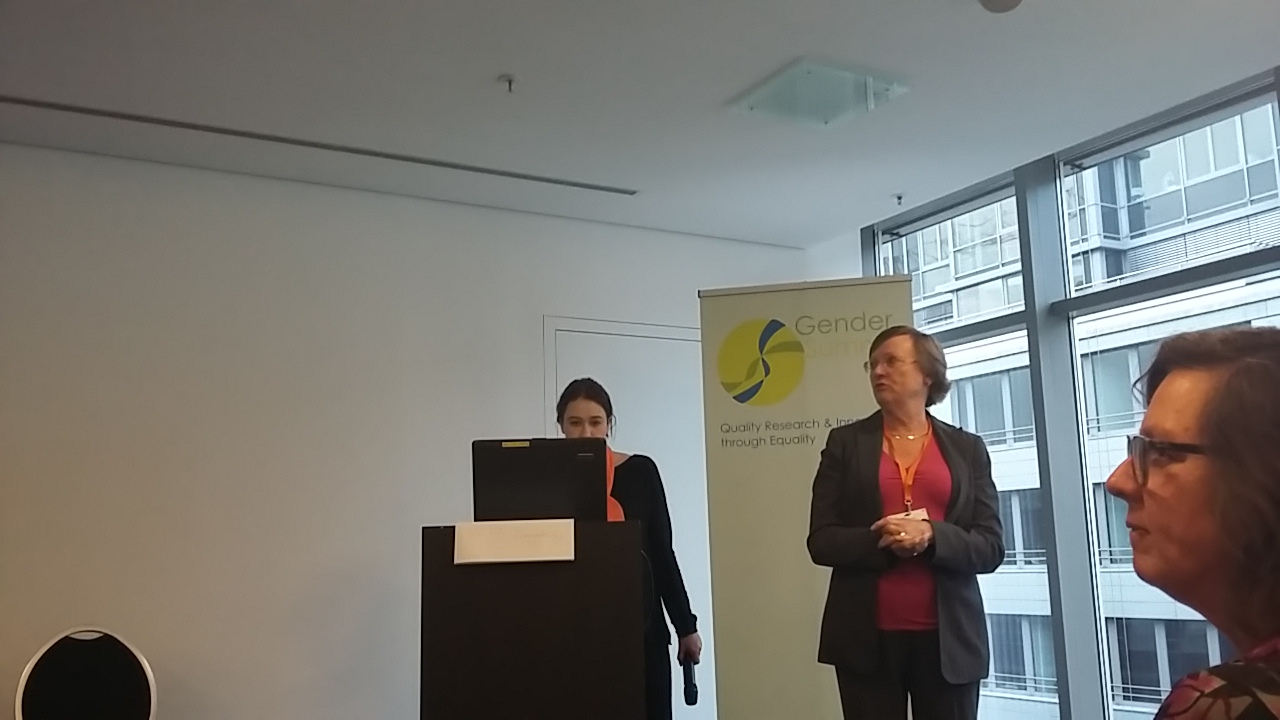 my of Sciences of South Africa (ASSAf) Roseanne Diab followed this presentation with a discussion about the role of sciences academies and how they and other funding agencies can be instrumental in bringing about gender equality in SITE. Citing specific examples from South Africa, where funding bodies grapple with how to support not only gender but also racial equality, Diab emphasized that the common notion that it is difficult to find qualified women for certain research awards or positions may be true -- but that this should be a call to action to implement more enabling policies, not an excuse to allow the continuation of the trend. Such policies might include requiring balanced gender representation at conferences, workshops and on committees; providing technical support for women during maternity leave to ensure project progression; or simply creating dedicated fellowships or other research positions for women, as South Africa's Minister for Science & Technology Naledi Pandor has recently done with the establishment of 42 all-women research chairs.

To round out the panel, Deputy Editor of Science magazine Valda Vinson presented on the role of publishers in promoting gender equality, beginning with the importance of diversifying their own institutions -- making sure women are included on editorial review boards, as Corresponding authors and as authors of editorials and policy opinions. Although the gender representation among the staff and publications of Science does generally reflect the status quo in science itself, Vinson said, publishers can do more to help ensure equality; for example, by implementing policies that prevent unconscious gender biases from affecting funding decisions or by developing taxonomy systems of authorship that allow for better evaluation of individual contributions. Also important is for publishers to ensure that the contents of published research are gender balanced; that is, that the impacts of research on both women and men are addressed when appropriate and that equal space is given to research subjects that affect women and men, examples of which are most visible in the health sciences.

The panel concluded with a summary of the major obstacles to systemic policy change by discussant Gloria Bonder, GenderInSITE Regional Focal Point for Latin America and the Caribbean and UNESCO Regional Chair Women, Science and Technology in Latin America, and comments and questions from the audience. 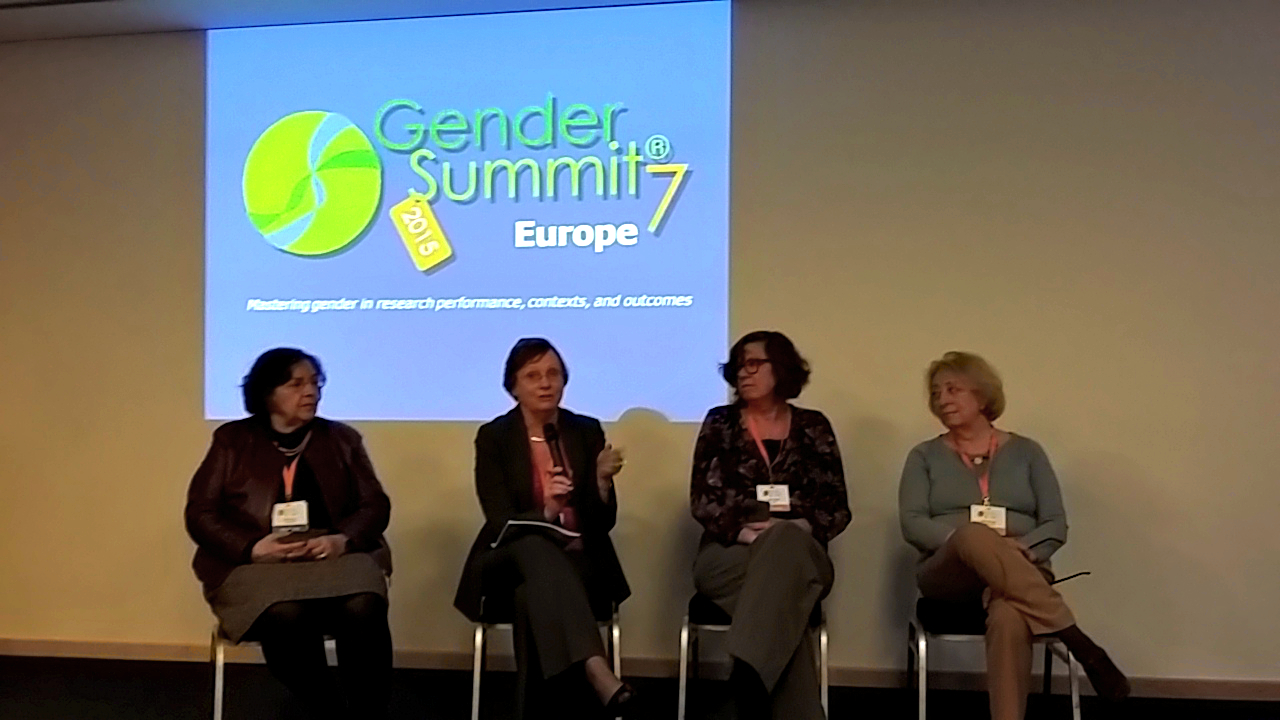 For more past and upcoming GenderInSITE activities, look to our news and events page.