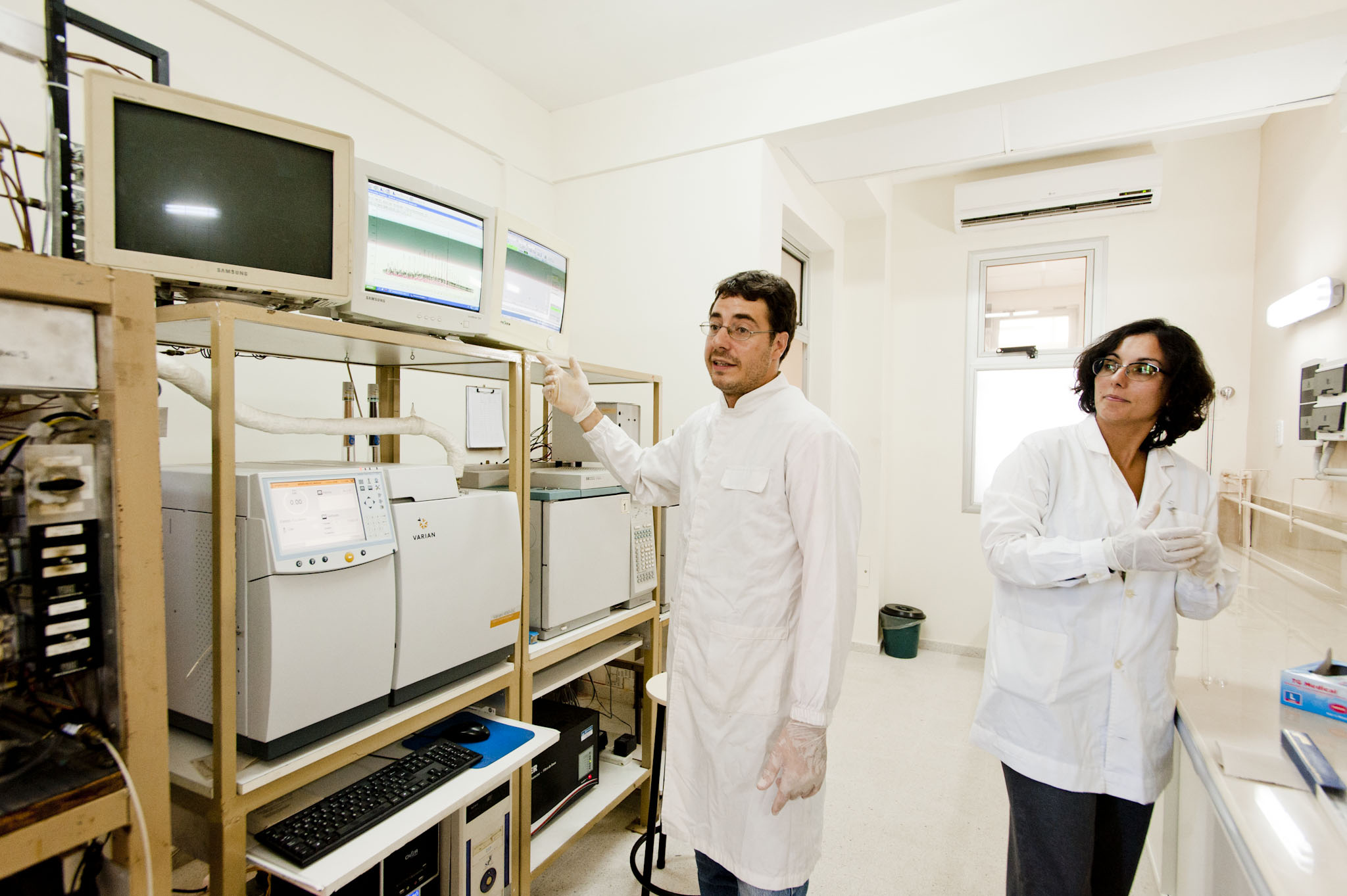 The National Assessment on Gender and STI for Argentina, produced by the UNESCO Chair on Women in S&T in Latin America, Dr Gloria Bonder, was released in March.

The National Assessments are a collaborative initiative of GenderInSITE, the Organization for Women in Science for the Developing World (OWSD), Women in Global Science and Technology (WISAT); funding is provided by the Elsevier Foundation. They are based on the Gender Equality – Knowledge Society (GE-KS) framework, which combines indicators of gender in the knowledge society (science, technology and innovation) with gender-disaggregated indicators of health and economic and social status to obtain a picture of women’s capacity to participate in STI.

An initial pilot assessment of six countries (Brazil, India, Indonesia, the Republic of Korea, South Africa, and the United States) plus the European Union took place in 2012, with the finding that major barriers exist for women in STI even in wealthy countries with developed knowledge societies.

Findings of the Argentina Report

The Argentina report affirms the findings of the previous assessments. Among other things, it finds that an “illusion of equality” exists in Argentina that masks widespread vertical and horizontal inequalities in STI fields.

Several factors investigated by the study indicate countrywide improvements in many important areas: decreases in poverty and unemployment rates, and increases in wages and public investments in education, scientific research, and technological development.

Greater inclusion of girls and women was seen at all levels of education, from primary school to universities. In STI fields, however, women remain only 44.3% of undergraduates in the sciences and only 24.8% in engineering, manufacturing and construction. Post-graduation, increases were seen in the number of women working in science, technology and higher education institutions; but significant inequalities were observed in the levels of leadership obtained by women and men at academic and scientific institutions. The report warns that the high numbers of women in academic settings overall:

invisibilizes or naturalizes discrimination based on gender and socioeconomic class. Even when it is perceived, it is often claimed that this discrimination will be overcome by Argentina's 'natural evolution' toward modernity, a process evidenced by the achievements thus far and bound to continue given the country's increasing integration into a globalized world.

In order to address the persistent inequalities identified, one recommendation made by the assessment is change in legislation and institutional policies surrounding care work and job organization. It also calls for decision-makers and particularly for women in STI fields themselves to recognize that further progress towards gender equality requires coordinated action in both establishing gender-positive policies as well as in ensuring that women's rights are understood and asserted.

To follow up on the report's findings, an Expert Workshop was organized by Dr. Gloria Bonder, UNESCO Regional Chair on Women, Science and Technology and GenderInSITE Regional Focal Point for Latin America and the Caribbean. This workshop was held 16-17 April , and involved the participation of twenty specialists from academic institutions and international organizations from diverse Latin American countries. Participants debated the current situation of S&T education in Latin America and the innovation processes that need to be put in place, as well as made recommendations to optimize the quality and relevance of a gender sensitive S&T education.

The Workshop was supported by UNESCO Paris, the UNESCO Regional Office for Science in Latin America and the Caribbean and organized under the auspices of OEI (Organization of Iberoamerican States, Google and CIM- OEA (Interamerican Commission on Women - Organization of American States).

The report's findings also advised the drafting of a paragraph on gender equity in the Organization for American States' Action Plan of Guatemala 2016-2020, approved at the Fourth Meeting of Ministers and High Authorities of Science and Technology in Guatemala City on 10-11 March. Paragraph II (b) of the Plan of Action states that:

1) We will step up efforts to mainstream the gender perspective in the four pillars of the Plan of Action of Guatemala;
2) We will promote the presence of women in leadership and decision-making positions in the areas of science, technology, and innovation, as well as equal working conditions;
3) We will strengthen policies to encourage women to join and remain in scientific, technological, and engineering professions;
4) We will promote measures to enable women to participate equally in the development of the knowledge society and to have equal access to its benefits.